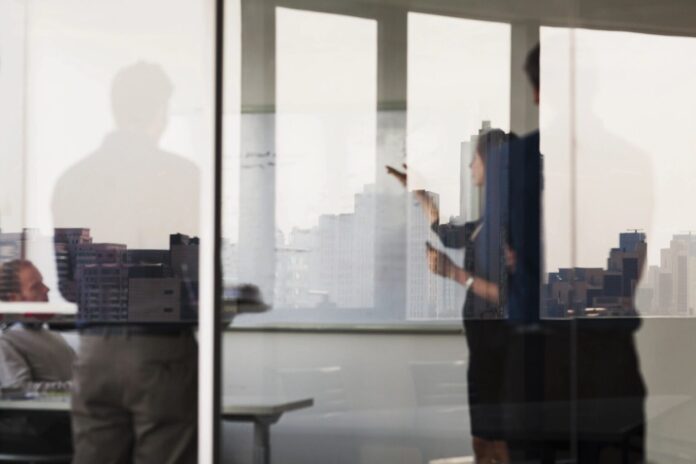 Recently I overheard a couple of faculty members discussing some of the challenges they were facing with their new cohort of doctoral students. The professors had provided them with an abundance of feedback on the first writing assignment and the group had made A’s and B’s overall. However, the professors were shocked at the response to that feedback, and a few students were downright defensive and outraged at earning less than 100%.

Eavesdropping, I could empathize with some of the students’ reactions— as I’m writing this, I just received a B on a paper, and I’m reeling with where I may have “failed.” Graduate students are rightfully held to an incredibly high intellectual standard. Mediocrity isn’t okay. Even before you start your graduate school journey you are exposed to lofty expectations. For admission, many graduate schools expect stellar GRE scores, require well-above average GPA requirements, and some programs even expect you to have a thesis topic or faculty research advisor selected prior to admission.

Perfectionism is on the rise. A recent study found higher levels of perfectionism among students during the 2000s than during the 1990s. One type of perfectionism, known as socially prescribed perfectionism, is based on the expectations of others. This type of perfectionism has seen an incredible spike – 33% based on the study results. Due in part to the influence of social media, society is becoming increasingly competitive, glorifies shameless self promotion, and as a result many people feel the need to constantly seek social acceptance. It is not surprising that people are striving toward the unrealistic goal of perfection as a means of self-validation and also as a way to “fit in” amongst their peers.

Perfectionism places stress on graduate students, impacting not only our wellbeing but also reducing the freedom and space to learn. On the other hand, accepting constructive criticism is key to learning and growth. Stress is real, learning is real, mistakes are real. What’s not real? Perfection. Expecting to make 100% on every assignment is unrealistic and sets you up for low morale earned through a fantasy. I believe perfectionism is a form of self-defense as well. If you hold yourself to high standards and expect perfect grades, you’ll maintain your place in your cohort and preserve your own self image. While striving towards a high goal is necessary for achievement, the idea of perfectionism can be destructive.

I can’t necessarily offer a solution to the issue, as I’m guilty of this too. Am I suggesting more leniency in grading? No. Am I telling grad students to suck it up? I’m not saying that either. We have an interesting situation here: we live in a performance based world that, for high achievers, doesn’t offer much room for mistakes. Every facet of our professional (and to some extent, personal) lives is documented. Academics can never outrun a transcript record or the truth of a curriculum vitae, and we are also under the constant pressure of the publish or perish environment.

For perfectionism-prone graduate students, it’s important to remember that because of the nature of research, science is constantly evolving. Therefore, perfection is not only a figment of one’s imagination but also a moving target. You can never know all that there is to know, or for that matter, know what you do not know! Education is a progression of learning from our mistakes. If you receive strong feedback, communicate with your professors and ask questions. Seek to understand. Accept lessons graciously and with humility. Additionally, find a way to balance allowing yourself the freedom to make mistakes with performing at a graduate student level.

One of the greatest minds of modern times, Albert Einstein said, “A person who never made a mistake never tried anything new.” If you’re a student, you’re surrounded by new ideas. That’s the point of being in school. Keep progressing towards your goals and try to embrace the lessons rather than the mirage of perfection. Progress is never perfect and rarely pretty. Instead of perfection, strive for the attainable – excellence. Try to accept feedback in the form of a grade less than 100% as a learning opportunity.