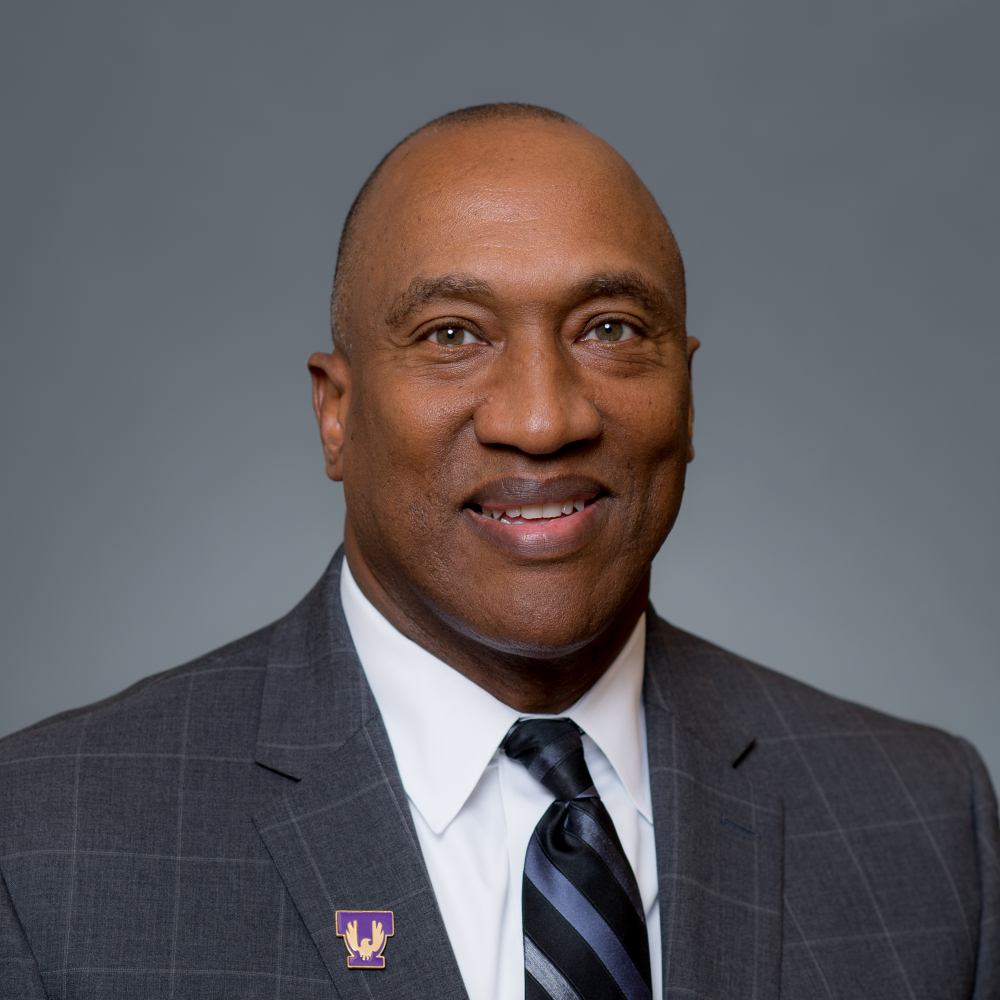 At its recent meeting, the Audit and Business Committee of the Tennessee Tech Board of Trustees approved a recommendation to honor Marc Burnett by naming the university’s new student recreation and fitness center for him.

The committee passed the recommendation to the full board where it was approved unanimously. The building will be known as the Marc L. Burnett Student Recreation and Fitness Center.

Marc Burnett spent more than 36 years influencing students on Tennessee Tech’s campus, including his years of service as an administrator and advocate for diversity.

“It is fitting that Marc’s name will be associated with a building that students funded, helped design, and will enjoy,” said Tennessee Tech president Phil Oldham. “Marc has held so many roles on our campus, from student-athlete to executive administrator, and his passion has always been for helping students finish their degrees, find their passions and have some fun.”

A standout basketball player for the Golden Eagles, Burnett graduated from Tech in 1982 with a degree in English/Journalism. Burnett is part of one of Tech’s iconic moment in scoring the first point in Hooper Eblen Center history. In addition, he was a five-time captain of the men’s basketball team and also earned a master’s degree from Tech.

“I would like to say that it is a dream come true, but it’s not something I ever imagined,” Burnett said. “I was speechless, almost at the point of tears, when I got the news. I just didn’t expect that.”

“I served the university to the best of my ability,” Burnett said. “When I look back, I think I did the best that I could.”

Burnett has always been an advocate for diversity. A year ago, he was appointed Tech’s first Chief Diversity Officer. He has raised approximately $1.2 million for the diversity scholarship fund, was instrumental in the founding and leadership for what is now the Leona Lusk Officer Multicultural Center, and is the first – and only – African-American vice-president at Tech. The naming of this building after Burnett will be the first building named for an African-American.

Burnett worked with the students when it came to the new fitness center. He was extremely instrumental in getting the student body to approve a fee for the purpose of building the new center. He worked closely with the SGA and other students to show the benefit the center will have for student use and also the University’s image and reputation.