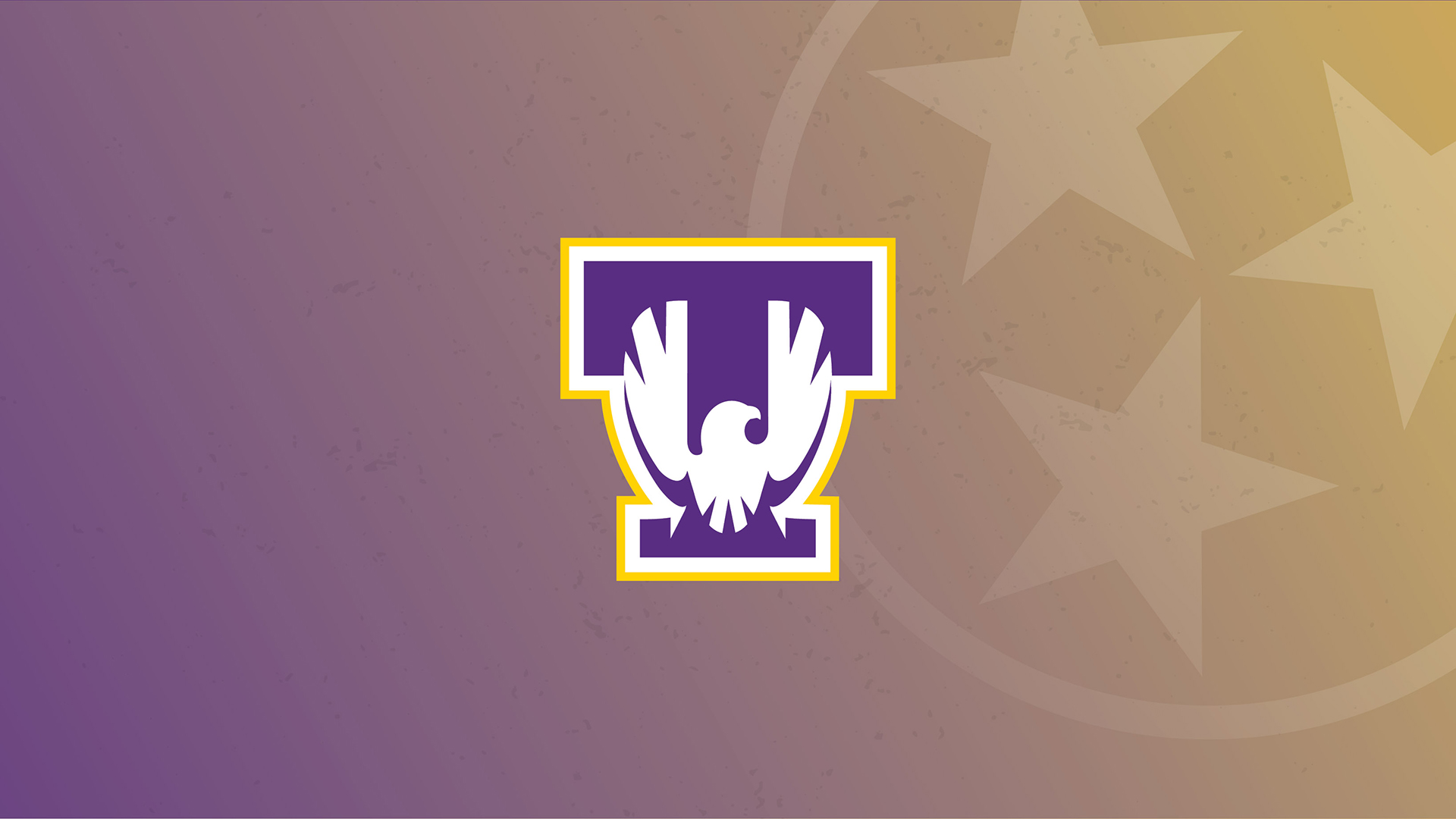 Open auditions for Gross Indecency: The Three Trials of Oscar Wilde by Moises Kaufman and directed by Mark H. Creter, will be held Sunday, Jan. 26, 2020, from 4-8 p.m. in the Backdoor Playhouse located in the Jere Whitson Building.

Creter is looking to cast nine actors in this production. There are nine male roles. The character’s ages range from 20-60. Auditions are open to everyone, women included. Male roles can be performed by women and minority performers are strongly encouraged to audition.

Rehearsals will not begin until late February. Performances will be in mid-April.

No preparation is necessary, as auditions will consist of cold readings and a short interview.

Gross Indecency uses trial transcripts, personal correspondence, interviews and other source materials to tell the story of the downfall of the great man of letters whose artistic genius has long been overshadowed by the scandal surrounding his imprisonment. “His style was his umbrella, his armor, his all-purpose defense system, and for many years it seemed to shelter Oscar Wilde most effectively. There came a moment, however, in 1895 when the playwright was betrayed by his own wit, after which he would never again be able to gain control of his life.

Interested actors are encouraged to read the script in advance. A copy is available at the campus library or you may borrow one from Creter by calling 931-372-3478 or emailing mcreter@tntech.edu.